There are clear indications that we are in the early stages of a global energy revolution that has the magnitude of the industrial revolution and the speed of digital evolution. The giant changes in global energy systems that are based on renewable energy and electric vehicles will have tremendous economic, business and social impacts. Changes in the energy sector and transport are now taking place simultaneously, they are directly linked and appear to have an obvious impact on the market.

In 2017, falling prices for renewable energy and especially solar power was spectacular. In America, from 2009 to 2017, the MegaWatt fell by 70% from $ 350 to $ 50. According to the World Economic Forum, coal now costs twice as much compared to solar and wind energy. Electricity vehicles also show similar price changes, as reported by the International Energy Agency’s report 2017.

Climate change is an important factor putting pressure on this shift, with energy consumption and energy accounting for two-thirds of global greenhouse gas emissions. Worldwide, temperatures have already increased by more than 1 degree Celsius and the Paris 2015 agreement to limit the global warming to 2 degrees was a major turning point in the energy sector. Nowadays, most countries in Europe have incorporated on their agenda national policy orientations to reduce emissions across the energy spectrum.

Courses from the UK

The way we produce and consume energy is one of the most important threats to the sustainability of the economy and the social well-being of the countries of the European Union, but also on a global scale. High supply and energy prices are projected to continue upward, while the use of fossil fuels is no longer a viable solution. This is a grim picture, as political guidelines and strategies seem to be at the moment impinged on the future of energy infrastructure. The United Kingdom has shown itself quite mature, taking control of its own energy future and investing in the sustainable model of decentralized energy.

Decentralised energy refers to energy based on renewable sources and does not depend on the core network. It may also include waste energy generation, co-generation of heat and power, district heating and cooling, as well as biomass, geothermal and solar energy. This model aims at lowering production prices, improving energy security, limiting coal and making local communities sustainable and tough. At a practical level decentralized energy serves a building or a community, even electrifying a whole city.

And while the UK may not have the most sun, it has one of the best wind systems in the world. The price of wind energy, supported by state funding, continues to decline dramatically. There is a broad political consensus that climate action is a priority, both financially and environmentally. As Claire Perry, Energy Minister, pointed out, there are only two countries in the world who are doing enough to change the model of decentralized energy that meets the global goal of 2 degrees Celsius, China and the United Kingdom. To emphasize that Britain is now a world leader in climate change action, and in 2008 it became the first nation in the world to adopt a national law on climate change and carbon sequestration.

People at both social and business level are expanding their energy requirements, making it necessary for states to respond to modern energy trends. It is now a crucial issue for companies’ viability to move to the new and autonomous energy model. The uco industries for example, are a great way of this trend.

The most important global business leaders have committed themselves to fully achieve the climate and renewable energy targets. More than 130 leading organizations have joined the Climate Group’s RE100 (100% Renewable Power) initiative, from BMW and Citi Bank to Marks & Spencer and the BT Group.

The main obstacle to the massive assimilation of decentralized energy is not the lack of know-how. It is an institutional barrier. There is a significant design and strategy weakness, lack of coordination and insufficient use of available resources in the public sector. Energy operators still do not understand the role they can play in the development and implementation projects for development projects. While there is a lack of political will, there is also a lack of vision and enthusiasm to take advantage of the opportunity. 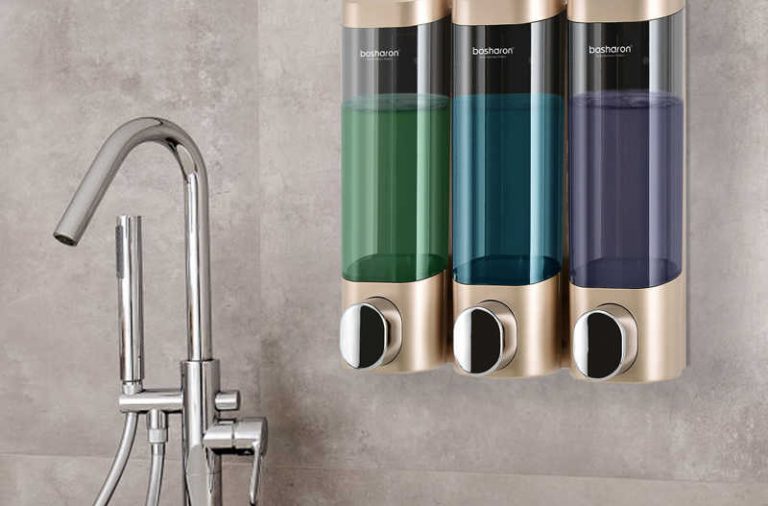 Buying Automatic Soap Dispensers from Living.ca: What to Know 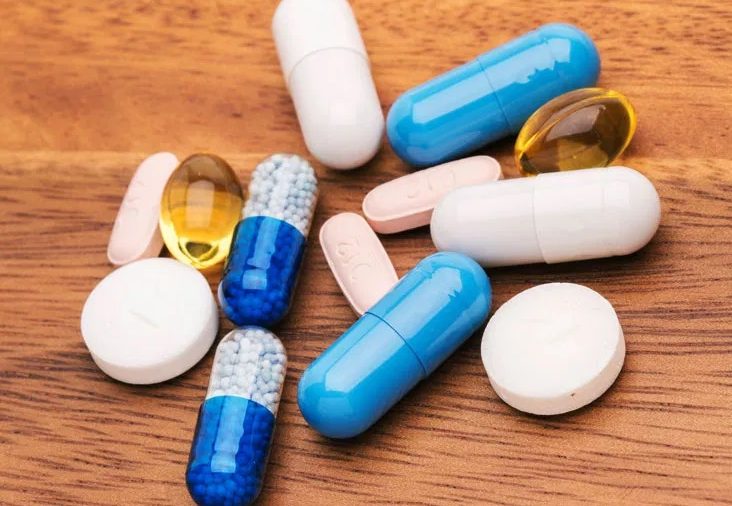 Just how should I take pamelor for anxiety (nortriptyline)?

How Does Ketamine Therapy Work? 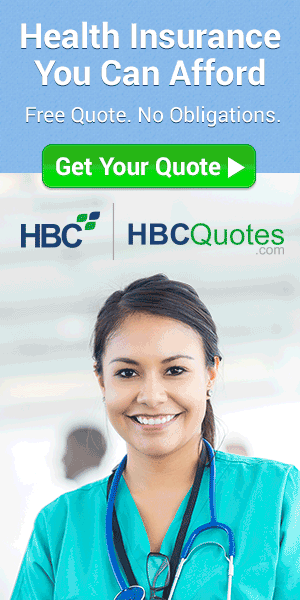 Perks of Learning to Play the Cello 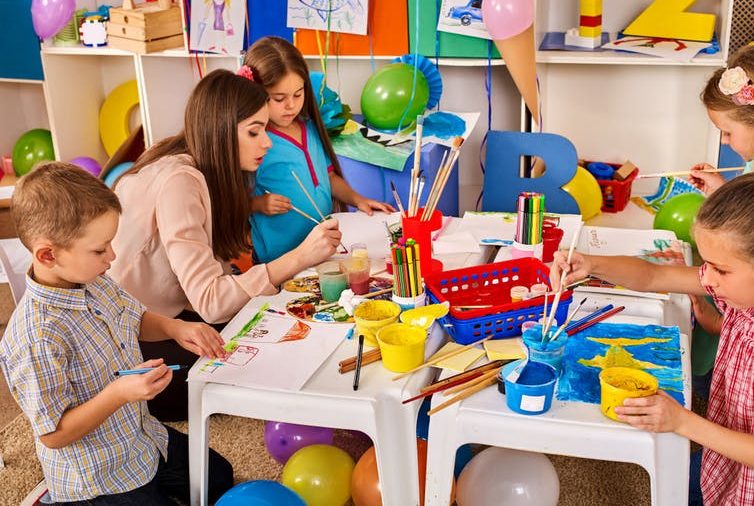 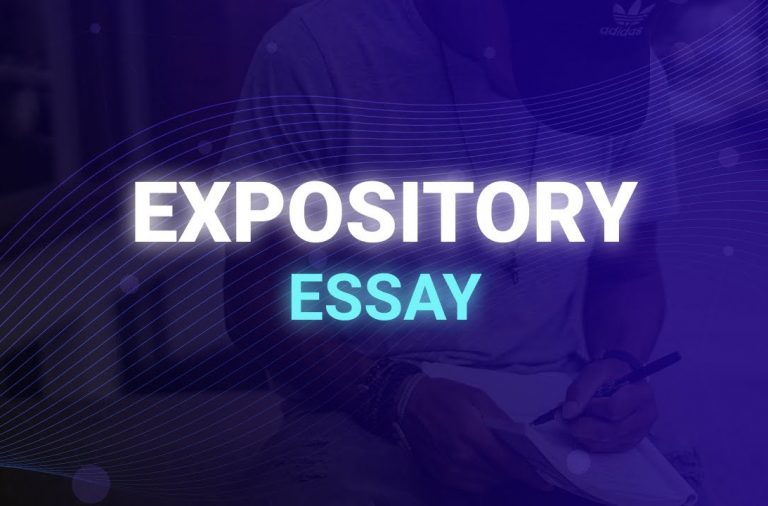 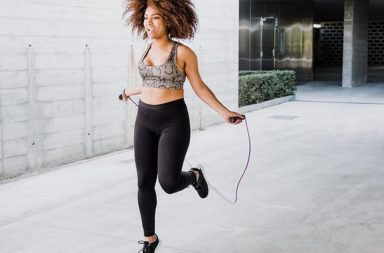 3 Ways To Improve Your Jumping Routine

How to Keep Your Kids Safe While Biking

How To Store Your Food Fresh Using Branded Appliances? 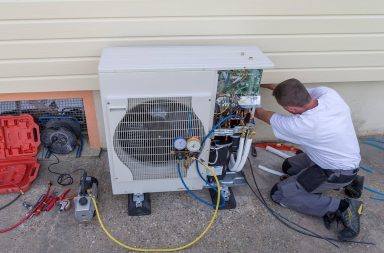 How To Create A Website That Can Be Found Online